Eligible cities will be able to maintain, lower or remove the minimum interest rates set for loans that go towards primary-home purchases in their jurisdiction, according to a statement from the central bank and banking regulator late on Thursday. The permission will last until the end of the year.

A total of 23 cities out of the 70 largest ones in the country are eligible for the rate cut discretion, according to a check by Bloomberg of the new home price figures for the given months provided by China's National Bureau of Statistics.

None of the four largest cities - Beijing, Shanghai, Shenzhen and Guangzhou - qualifies for the relaxation list, according to the data.

New home prices in China's top 70 cities dropped 0.29 per cent in August from July and were down 2.1 per cent from a year earlier. Downward pressure on home prices was seen across the nation last month, with the trend worst in third-tier cities, where declines accelerated.

"I am sceptical that it will have a large effect. Rates and other restrictions have been eased several times already this year, with little discernible uplift to mortgage borrowing," said Mr Craig Botham, chief China economist at Pantheon Macroeconomics in London.

It is not the supply of credit that is the problem; it is the lack of confidence in the market, driven by falling prices and failing developers, compounded by a weak economic backdrop, that weighs on employment and income, he added.

The more than year-long slump in the housing market has continued to drag on the economy, adding to the damage to growth and activity from Beijing's Covid-19-zero policy.

While the economy looks to have rebounded from the April-to-June period, when the lockdowns of Shanghai, Jilin province and other major economic hubs almost drove gross domestic product to contract, many economists are lowering their expectations for the full year.

Prior to the policy change, Chinese banks could already cut mortgage rates to a record low of 4.1 per cent, after the five-year loan prime rate was reduced this month to boost housing demand. Earlier on Thursday, the central bank vowed to accelerate usage of targeted loans to ensure the delivery of delayed property projects. BLOOMBERG 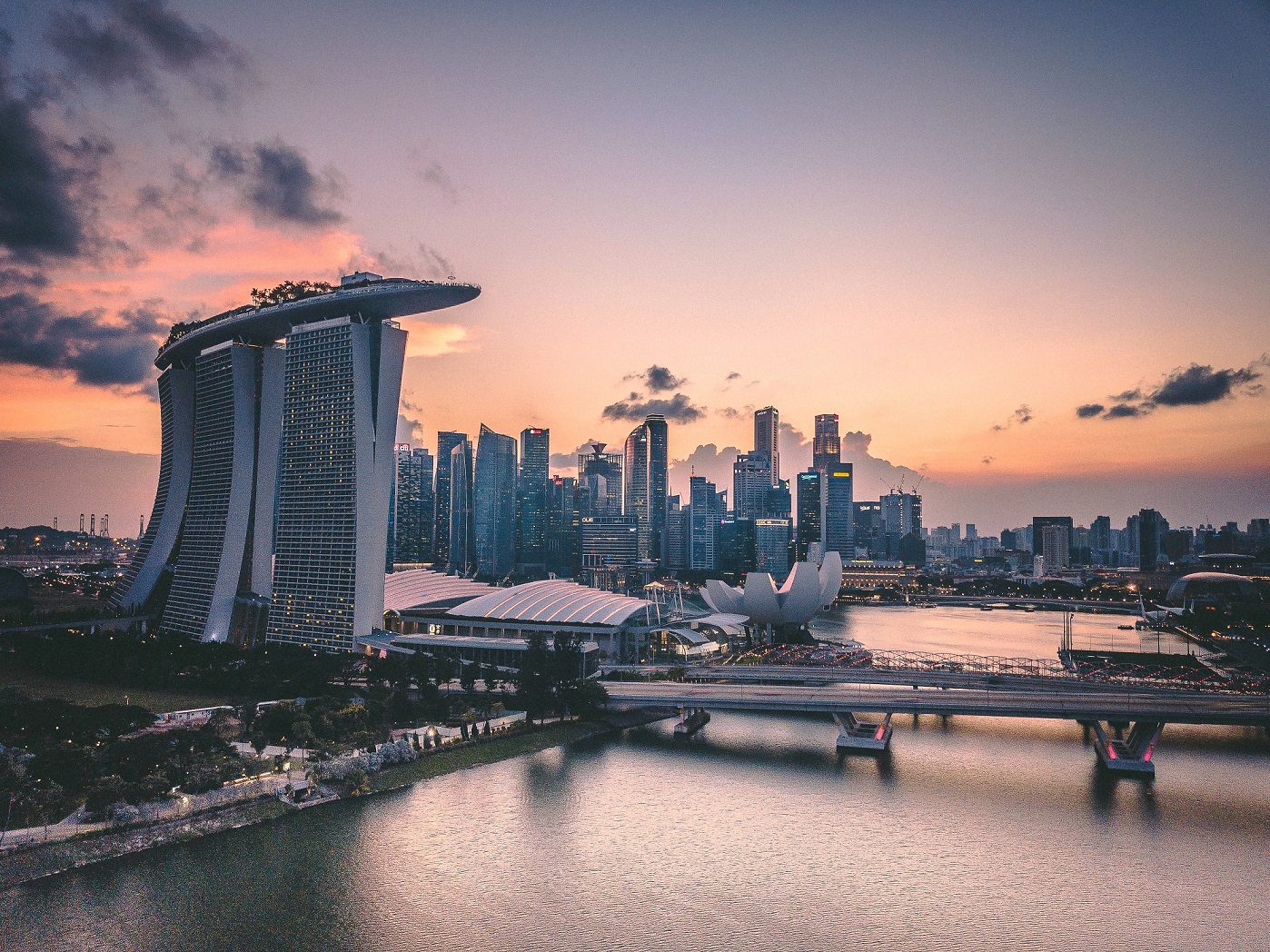 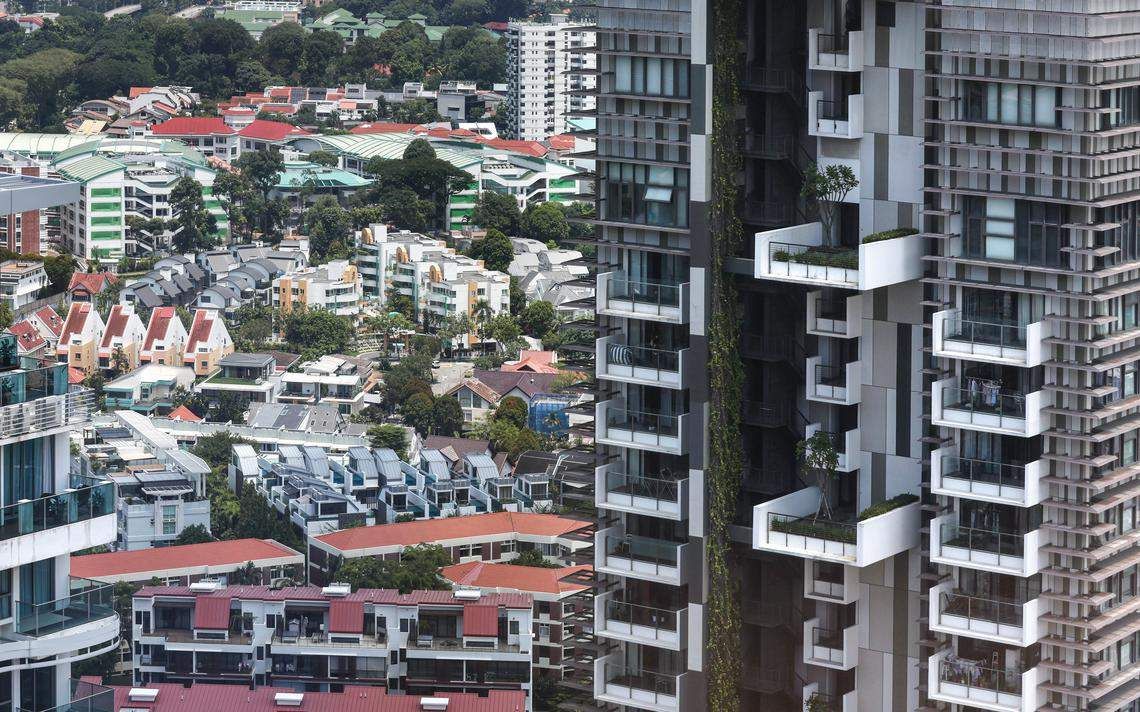 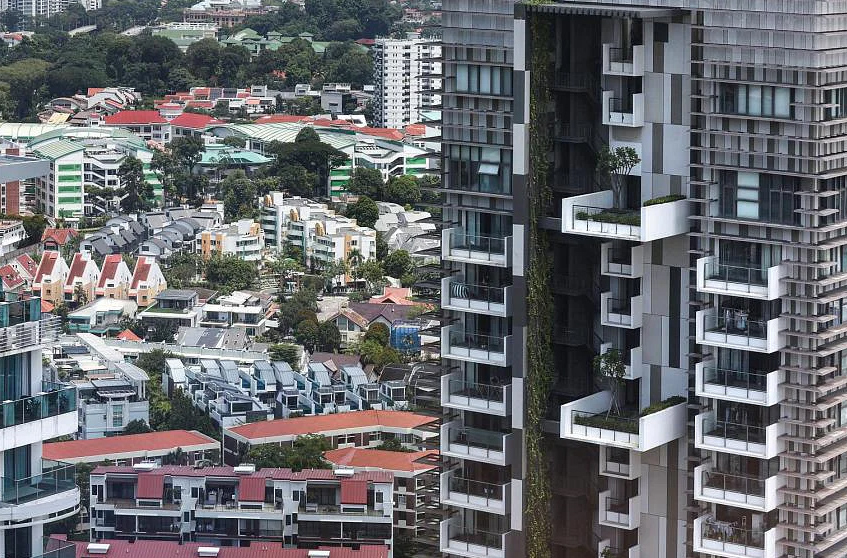